Alessandro Mendini since the end of the seventies is one of the innovators of Italian design both as intellectual and author, and as an authoritative member of the Alchimia group. From those years his interest led him to work for numerous companies such as Alessi, Venini, Cartier; Swatch, Swarovski etc. His furniture is also very well known, including the “Museum Market” collection of 1993 and the Proust armchair exhibited in several permanent collections such as the three-year Museum Design and the Museum of the Arts of Catanzaro. He received many prizes for his work as a designer, including the Compasso d’Oro twice in 1979 and in 1981. He has directed many major architectural magazines including Domus, Casabella.

His work is the subject of museum exhibitions of articles and essays. For the value of his work he was named Chevalier des Arts et des Lettres in France. He received the honor of the Architectural League of New York, the honorary degree at the Polytechnic of Milan and the European Prize for Architecture Awards in 2014. In the year 2000 he founded together with his brother Francesco the Atelier Mendini. He also collaborated with Samsung with the aim of creating watch faces for their flagship smartwatch: the Gear S2. 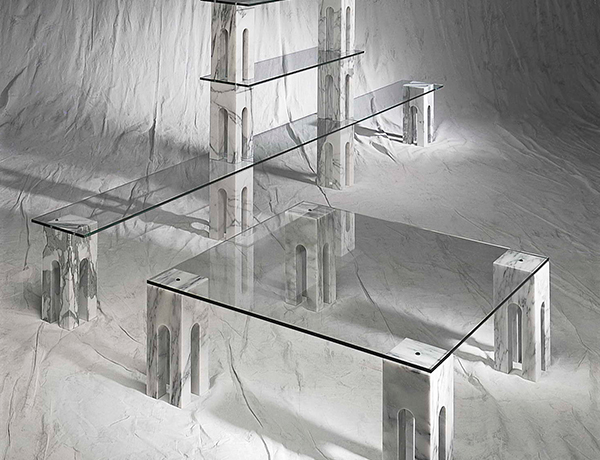 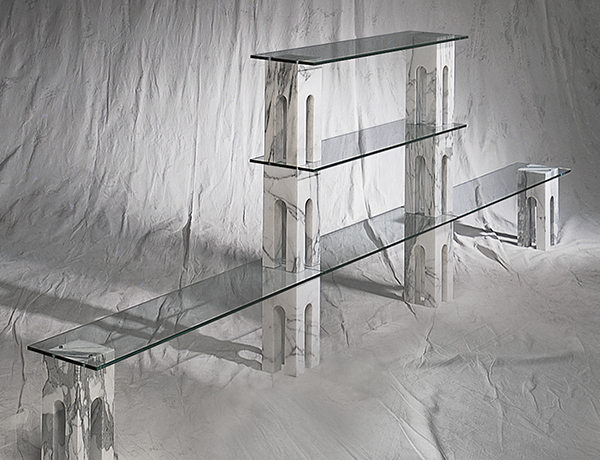 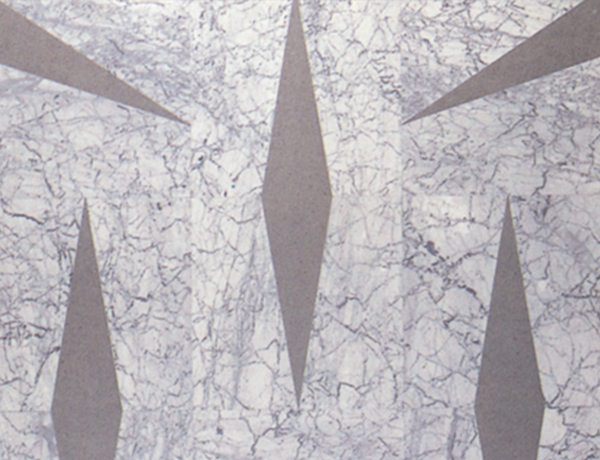 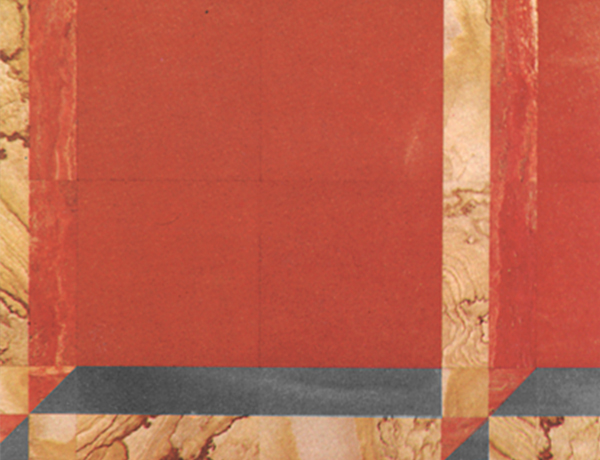