In 1975 he graduated in architecture at the Milan Polytechnic and, the following year, began teaching architecture in the same faculty in Milan. In 1978 he worked as a freelancer teacher, establishing his studio which, in a few years, became an architectural and artistic phalanstery where young architects and designers from Italy and abroad worked. Since 1987 he has been assigned the chair of architectural design at the Department of Architecture of the European Institute of Design in Milan, department he took over from 1990 to 1995. Many projects  in the building and urban planning field were carried out by Scacchetti. From the first buildings in viale Majno and via Garibaldi in Milan to the Villa Amoras in Costa Smeralda, from the restructuring of the Leonardo da Vinci airport in Rome, to the design of the Guglielmo Marconi airport in Bologna, as well as the PJ South residential complex in Shanghai and various interventions in Greece, France, Moldova and Kazakhstan, Azerbaijan. Scacchetti’s professional activity has never been rigidly separated from the didactic one. In fact, many are the international competitions participated by the studio where was given the the chance  to new architects to measure themselves with great designs, welcoming new ideas and harmonizing them in a single formal and functional realization. Among the many we must remember the project “Soma in twelve quarter”, an imaginative-implementation study for the recovery of the huge building complex of the former psychiatric hospital of Castiglione delle Stiviere, in which Scacchetti and his historic right-hand man, Antonella Ferrari, led a pool of then very young architects, such as Paolo Mistrorigo, Giancarlo Rossi and the Japanese Ayako Ishii. In the field of industrial design, Scacchetti has collaborated with many Italian and foreign companies, particularly in the furniture sector. Highlight among the hundreds of collaborations and realizations is the work done for Tecno and for Poltrona Frau: for the latter draws “Hydra”, the best-known armchair in Italy, used for many years in the popular television program “Porta a Porta “, conducted by Bruno Vespa. 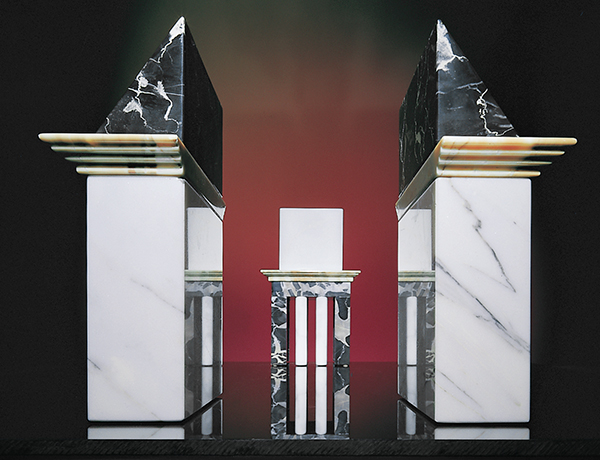 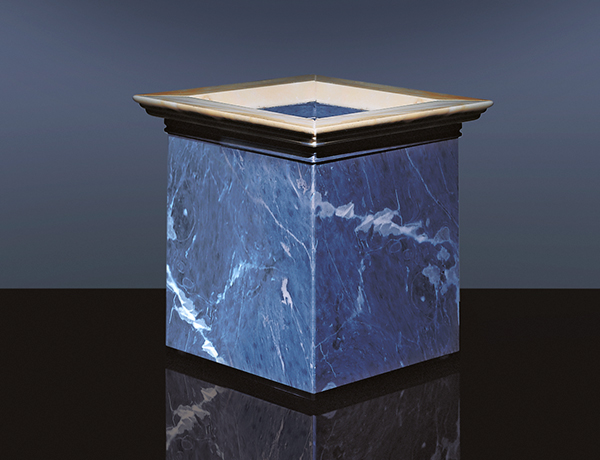 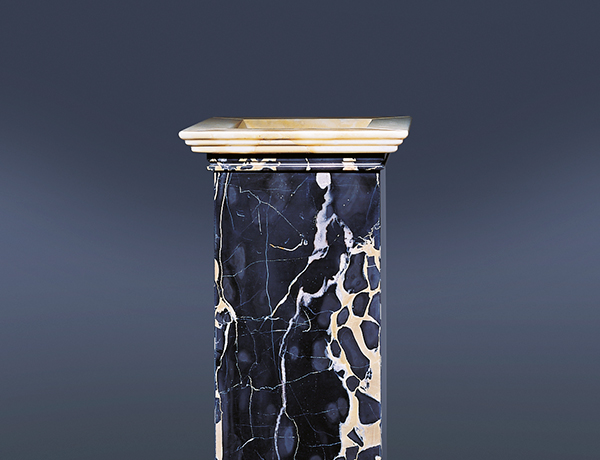 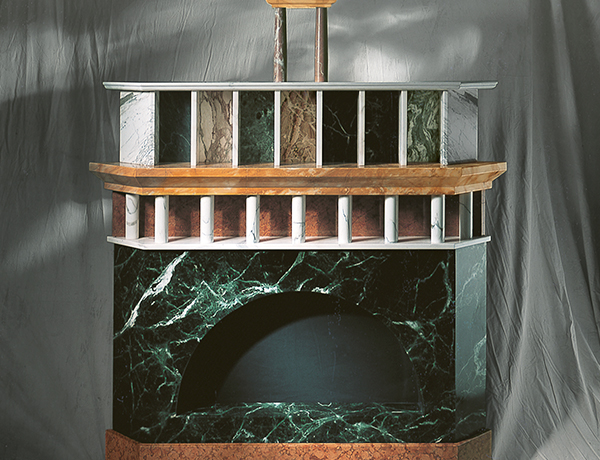 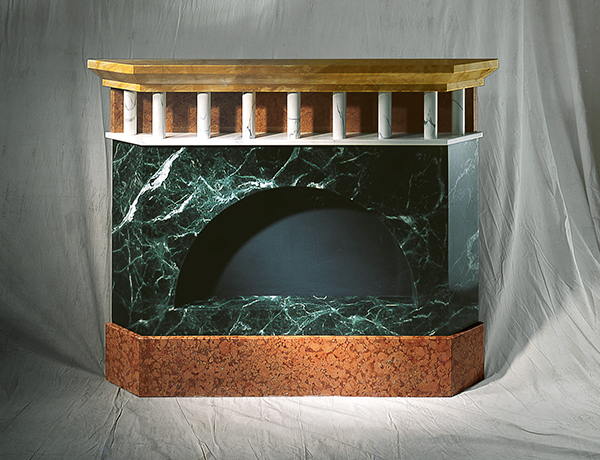 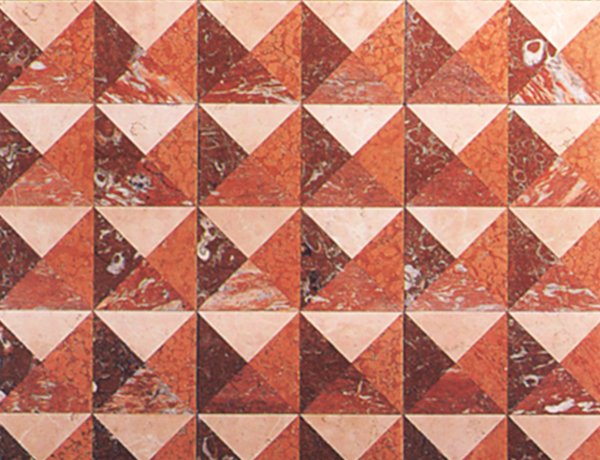 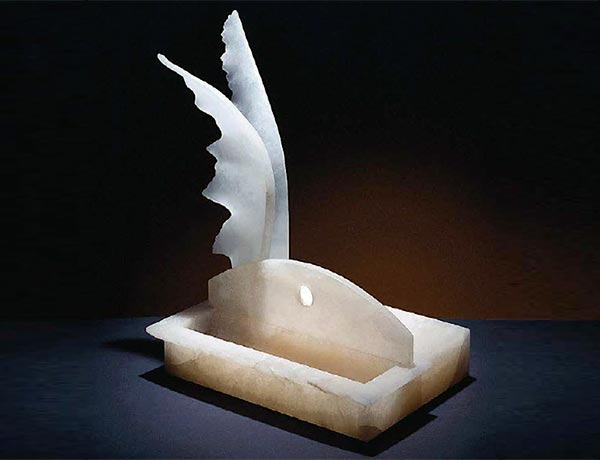 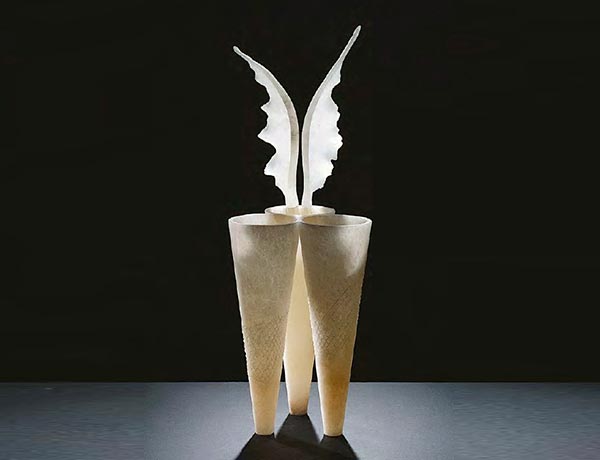 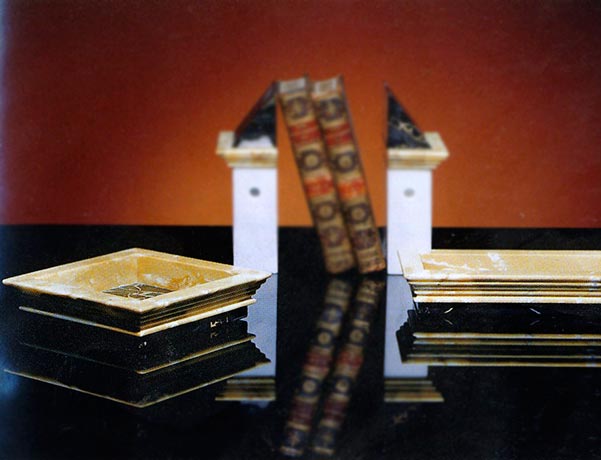