After graduating in architecture at the Milan Polytechnic, he trained in the profession in Milan in the fifties, and was an assistant professor in interior design (1953-1958). In the field of Industrial Design, he was among the first to address this problem in the 1950s. He is one of the founders of ADI of which he is currently Honorary Member. He was part of various Executive Committees and Labor Commissions of the same ADI. He taught Teaching courses related to I.D. at the Venice Institute of Art and, abroad, at the Shizuoka Experimental Institute, in Japan. He has held numerous conferences and has been part of Tavole Rotonde in Italy and abroad, in particular in France, Germany, Portugal, the United States, Japan, China, India and Thailand. He has participated in numerous Juries for Architecture Competitions and I.D., in Italy and abroad. Many objects designed by Sergio Asti are present in the collections of the most important Museums, and in private collections in Italy and abroad. There are many awards received on various occasions: Triennale di Milano, Compasso d’Oro, MoMA of New York, Philadelphia Museum, Bienale Industrijskega Oblikovanja of Ljubljana, and awards received abroad (France, Japan). He has been invited on several occasions to realize collective and personal exhibitions: in Italy, Canada, United States, Japan, Germany, the Netherlands, Sweden, Denmark, Brazil, France. 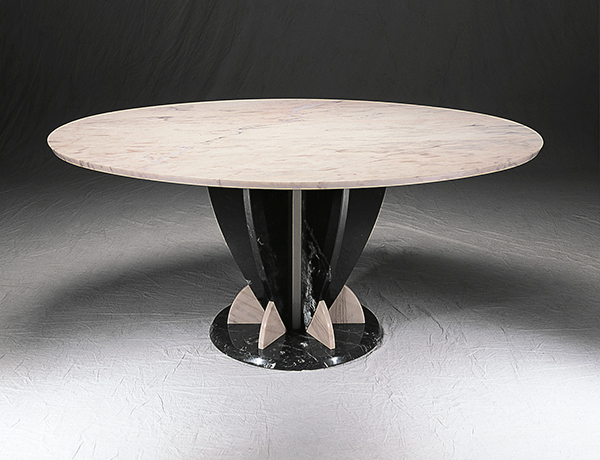 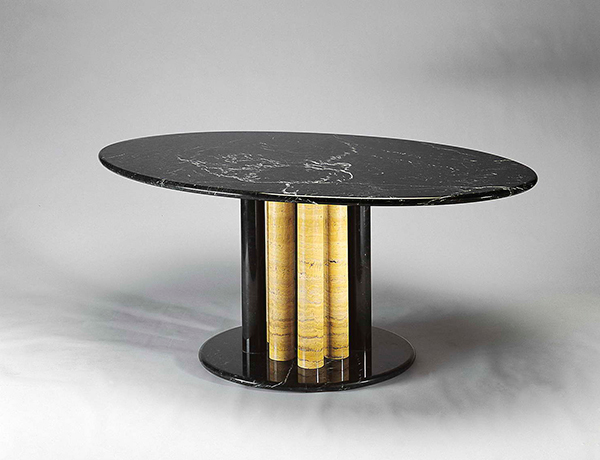 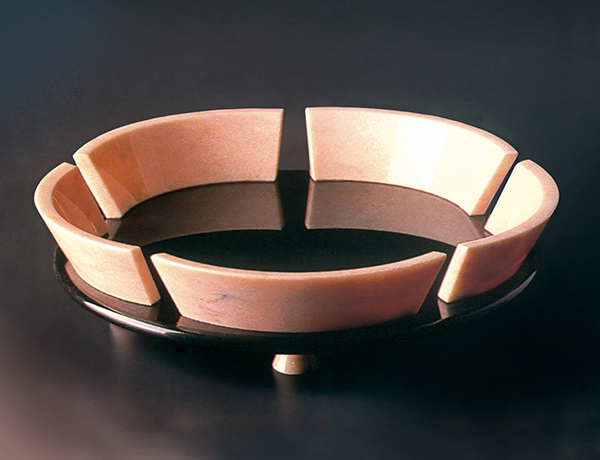 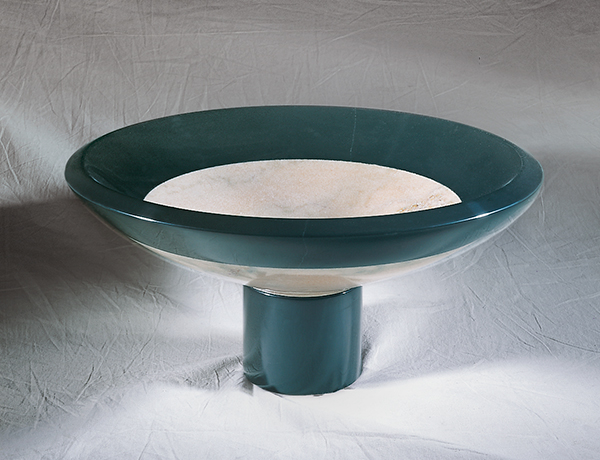 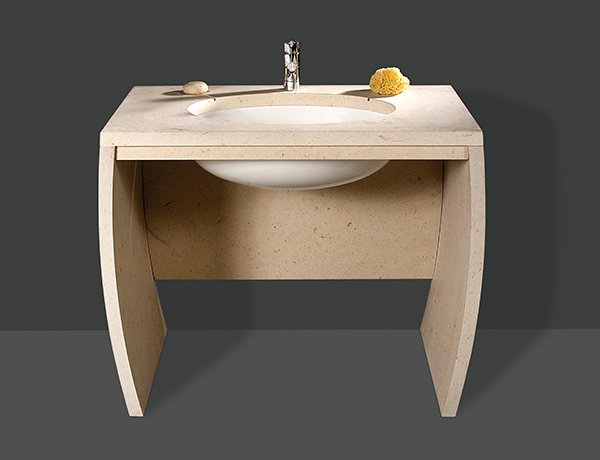 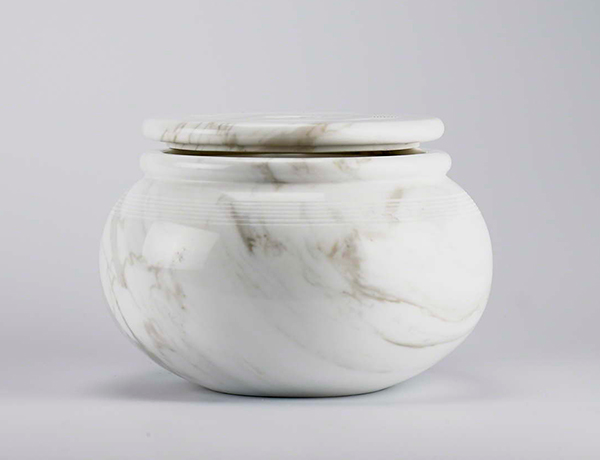 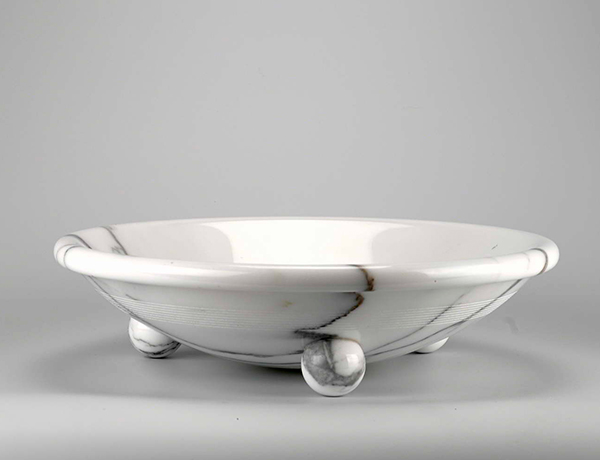 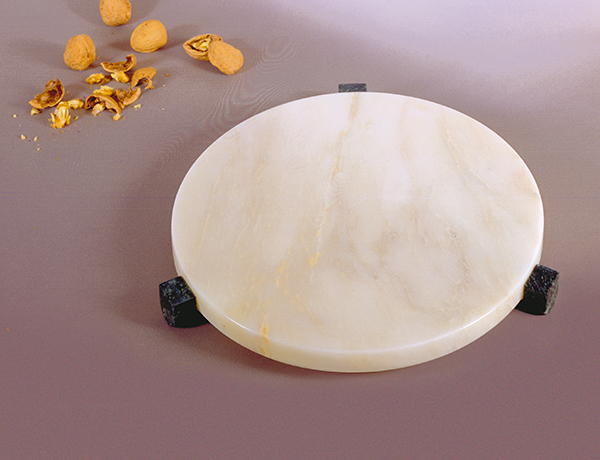 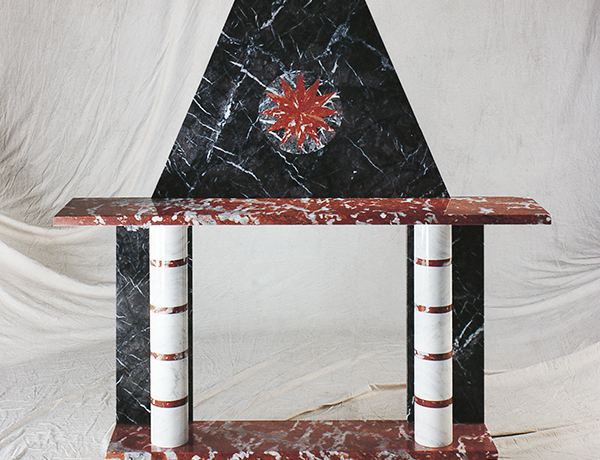 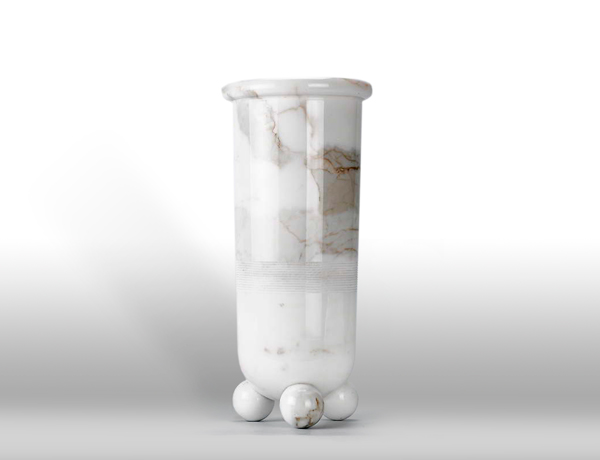 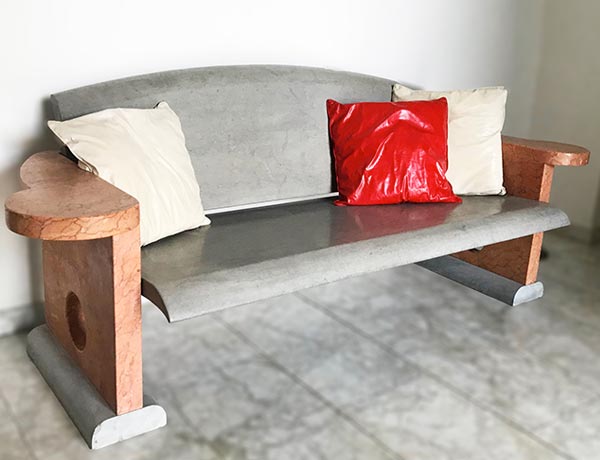 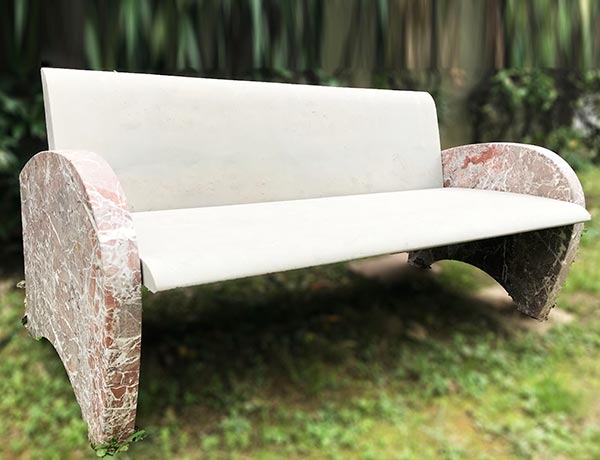 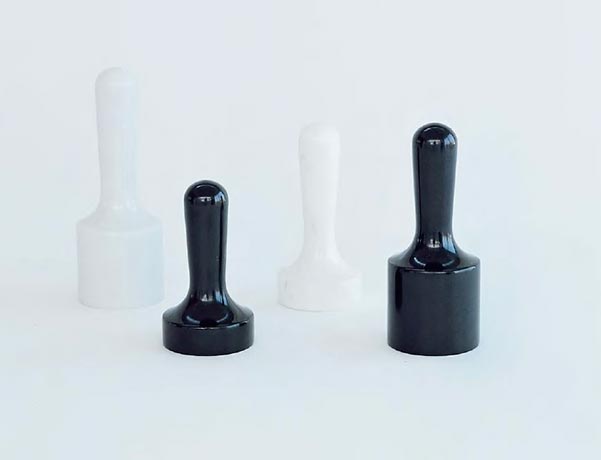 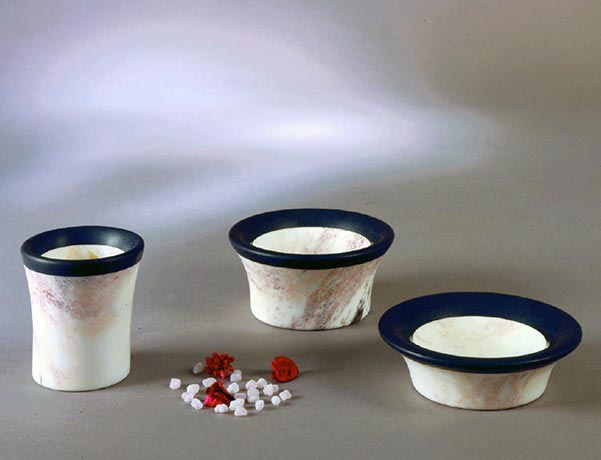