His career began after graduating in architecture in Florence: having become an assistant to the Design course held by Adolfo Natalini at the University of Architecture of the Tuscan city, he came into contact with radical design and founded the Cavart group, inspired by those principles. The following years saw him in Milan, where in 1979 he met Ettore Sottsass, who will follow in the Memphis group, and in 1980 he started an independent activity. In the same years, he established relations with Centrokappa and Alchimia. However, the relationship with Sottsass introduces him to the most important environments of Italian industrial design: in the following decade he collaborates with Olivetti, for which he designs the furniture branded Synthesis and then becomes responsible for the design office of the parent company, an assignment that will keep up in 2002 and that will lead him to sign the project of numerous computers and office items, an area in which over the years he will lend his projects to Compaq, Philips, Siemens and Vitra.

The end of the eighties is a golden moment for De Lucchi’s career: in 1989 he won the design of the Deutsche Bank branches and was awarded the Compasso d’Oro for the first time. The award was awarded to him for the Tolomeo lamp, designed in 1987 for Artemide. A year before he will work for the furniture company Malobbia di Thiene in the design of furniture for the home.

In the following years, he will return to design work in Germany, for example by designing the interiors of the Deutsche Bahn ticket offices; and for banks, working for example for Banco Portugues do Atlantico and for the Italian Post Office. However, its main scope remains the design of office interiors: as well as for Olivetti, De Lucchi works for Enel, Piaggio, Telecom Italia, Hera and, returning to the banking world, for Intesa Sanpaolo, which also commissiones the cards of credit and the setting up of the Gallerie d’Italia in Piazza della Scala.

In the meantime, in 1990, he founded Produzione Privata, a brand dedicated to the production of objects without commissioning and subsequently takes care of setting up exhibitions – for example at the Scuderie del Quirinale – and to rethink museum spaces and libraries: he takes care of the Palazzo delle Esposizioni di Rome, the restoration of the Design Museum at the Triennale di Milano, the libraries of San Giorgio in Poggiale (Bologna) and Lodi and the Cini Foundation of Venice. In 2001 he returned to winning the Compasso d’Oro: this time the prize is worth the Olivetti Artjet 10 printer, a company that nevertheless leaves De Lucchi the following year. In the same year, 2002 began teaching: first at the IUAV of Venice, where in 2004 he became full professor, and then, from 2008, at the Polytechnic of Milan. Since 2005 he has also started an intense activity in Georgia: first taking care of the redevelopment of the Rykhe district in Tbilisi, then working on the projects of the Ministry of Internal Affairs and the Peace Bridge in the Georgian capital and the Palace of Justice and the Medea hotel in Batumi . As a result of these works and for the contribution made to the Caucasian country he was awarded by the President Saakashvili of the Georgian honorary citizenship. [4] In 2009 he returned to take care of museum exhibitions, taking care of the Neues Museum in Berlin.

From December 2017, Michele de Lucchi is the new director of the Domus magazine, thus inaugurating a new cycle that will see the management of the well-known architecture and design magazine, ten important Italian architects for a period of ten years, each of whom is entrusted with the direction of ten numbers up to 2028 to celebrate the magazine’s 100 years of activity. The link between the Ferrarese architect and the magazine founded by Giò Ponti in 1928 dates back to university days: now under his guidance, Domus will focus on different disciplines, combining design, architecture and contemporary art with anthropology, economics and philosophy. through an investigation of the meaning and value of things in addition to the relationship between ‘man and object’. The project will be coordinated in full by the editorial director Domus, Walter Mariotti 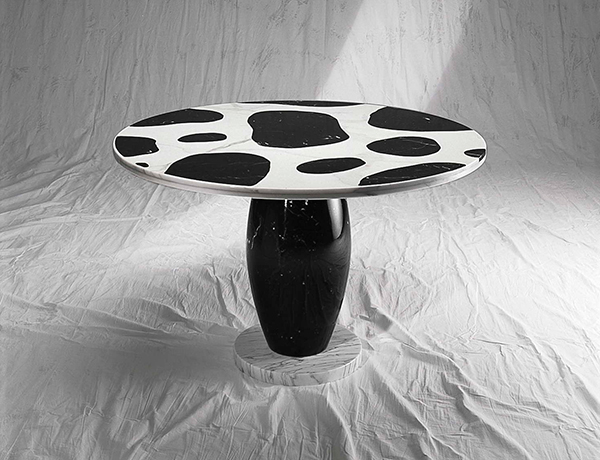 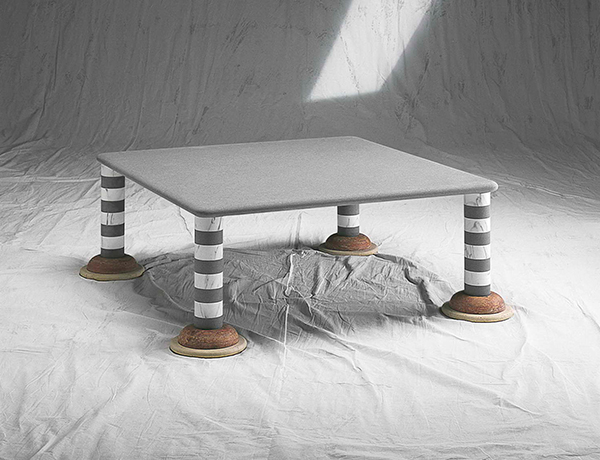 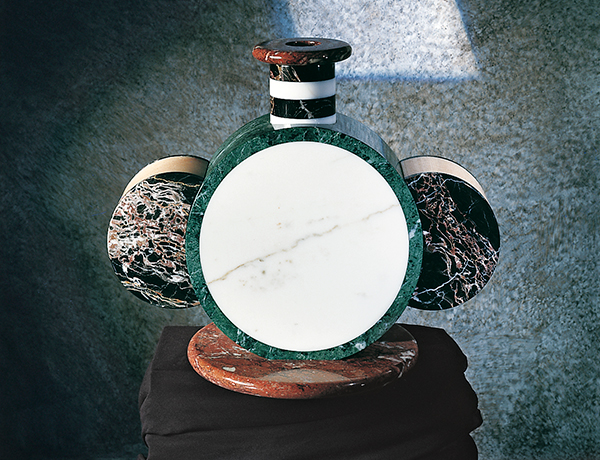 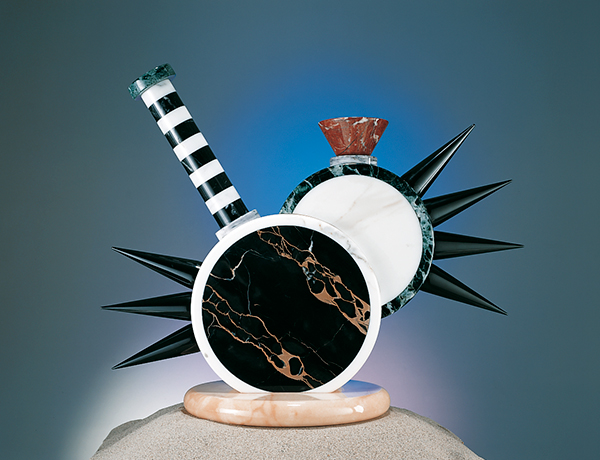 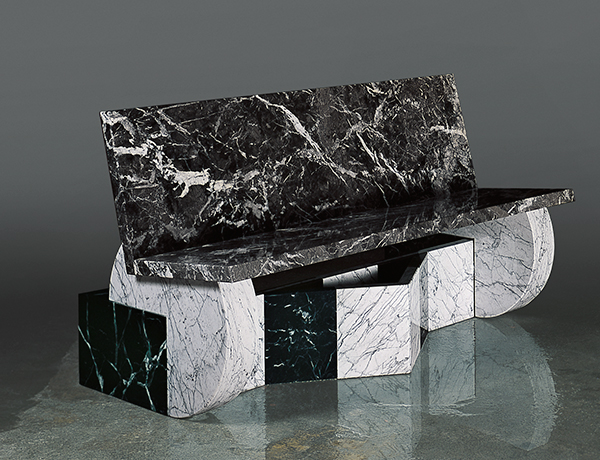 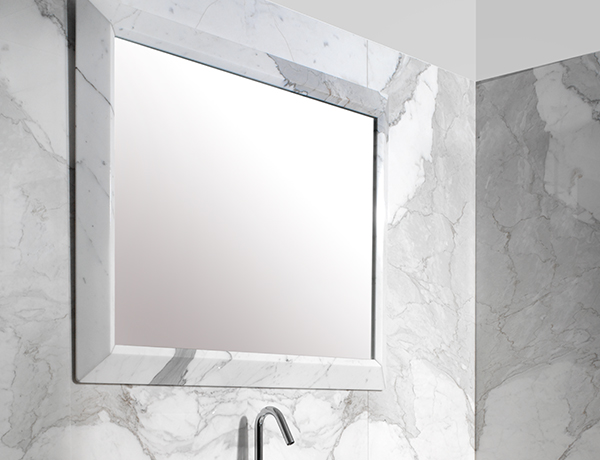 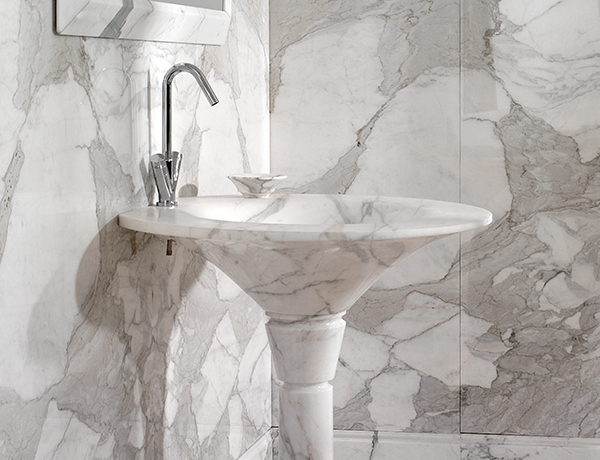 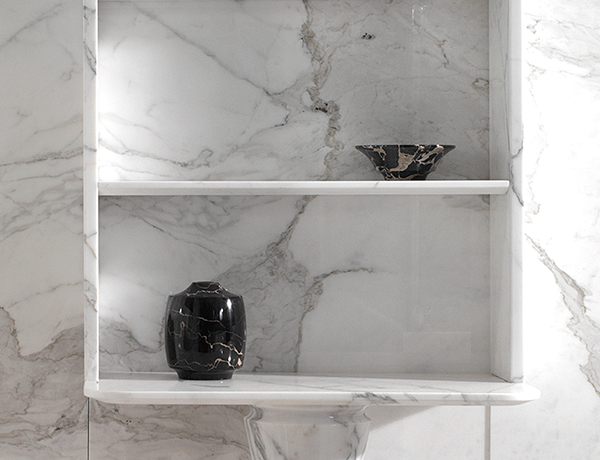 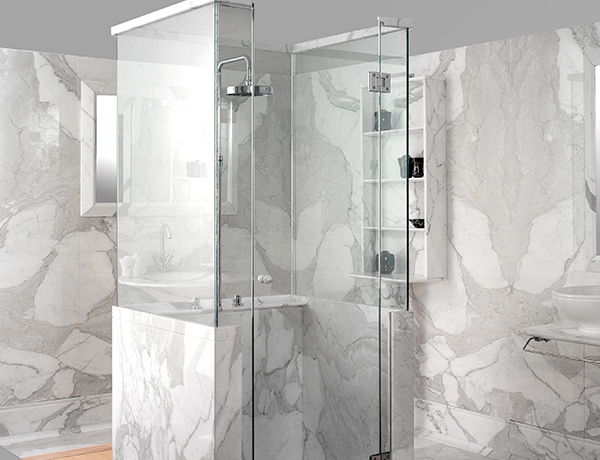 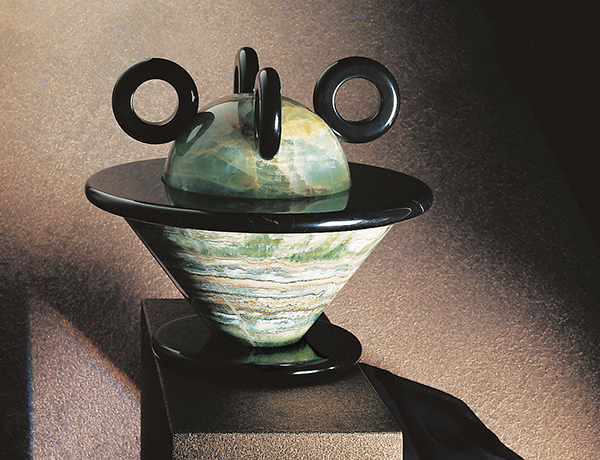 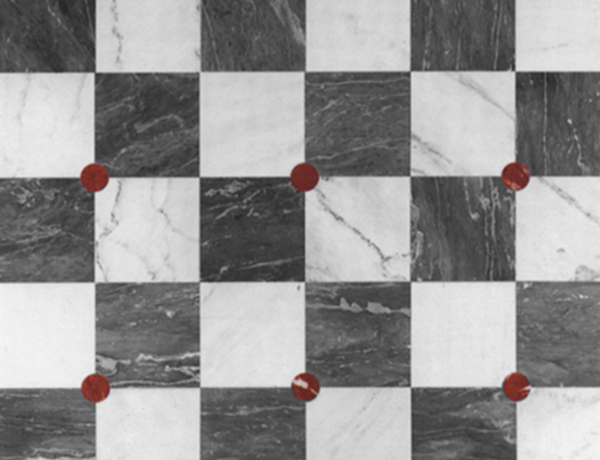 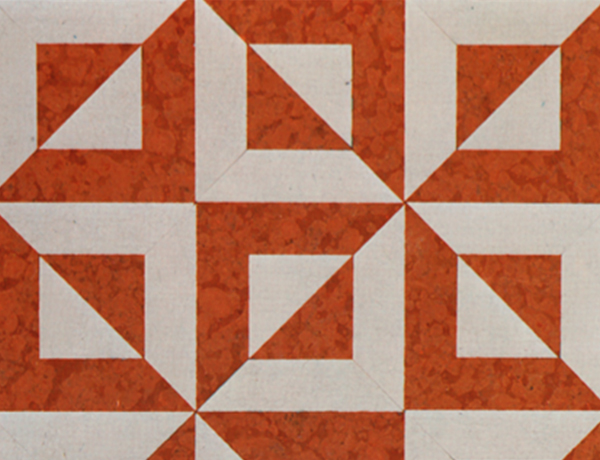 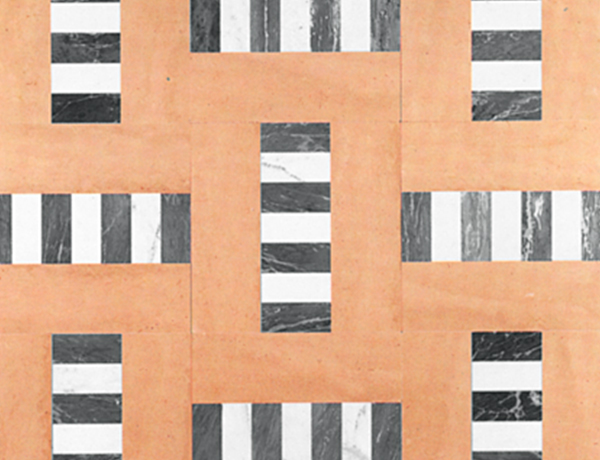 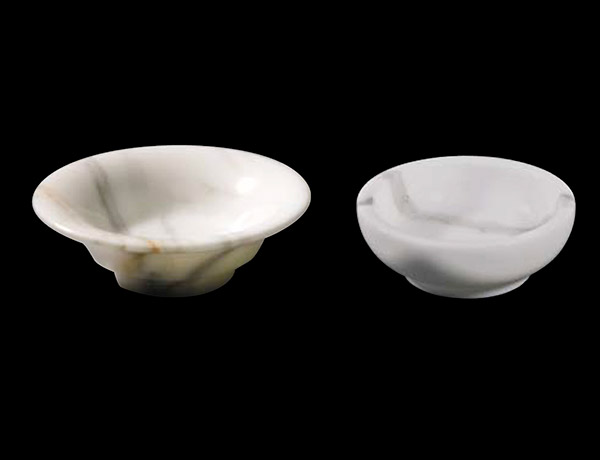 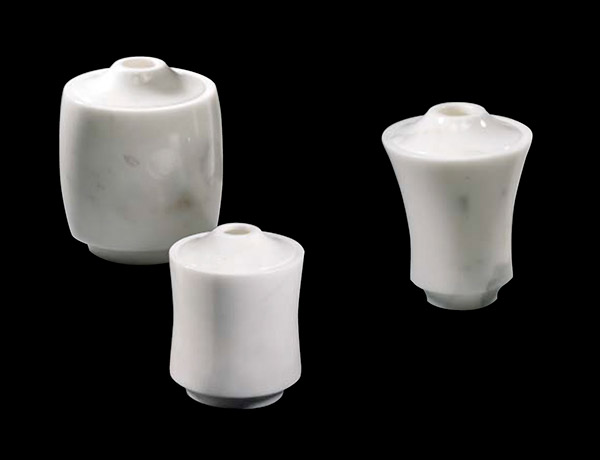 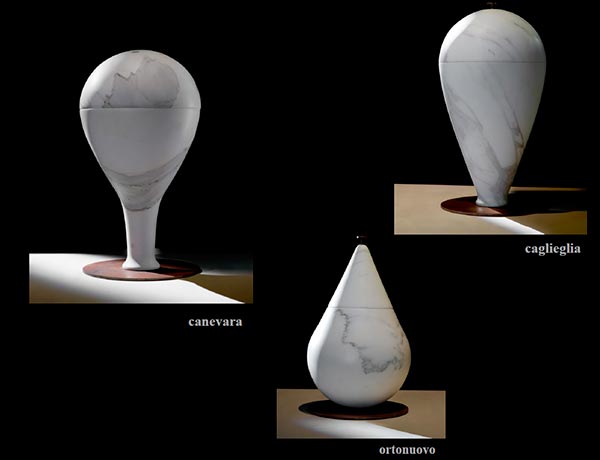 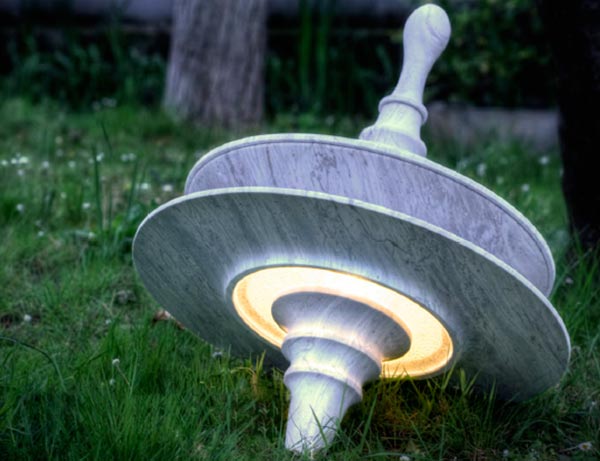 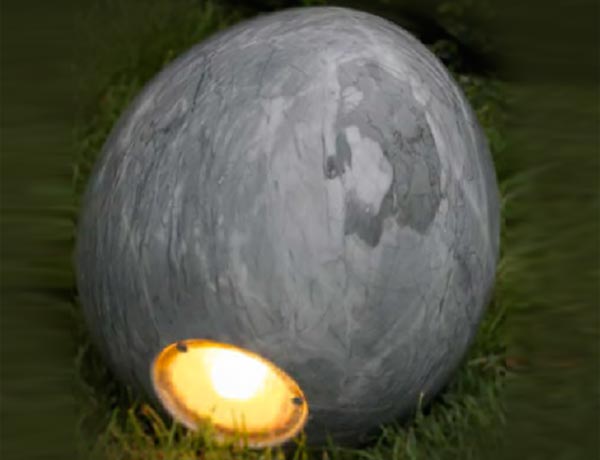 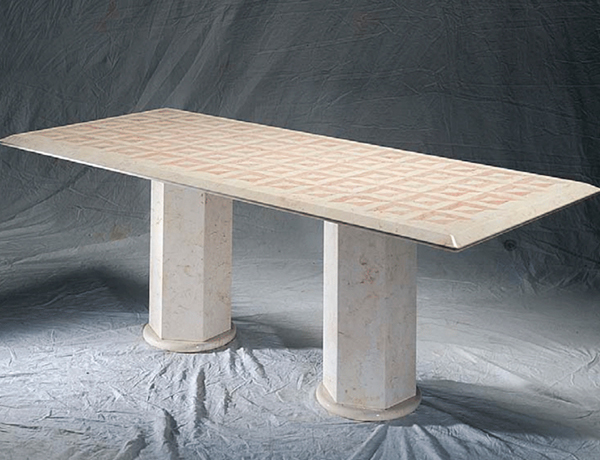