Son of the sculptor Giannino and Livia Bolla, he graduated from the Milan Polytechnic in 1944; after graduation he worked for the practice of the older brothers Livio (1911 – 1979) and Pier Giacomo (1913 – 1968) in piazza Castello in Milan, devoting himself to urban planning, architecture, exhibitions, exhibitions and product design. In 1944 he took part, together with his brothers, in the VII Triennale di Milano. The design of Achille Castiglioni has always been based on a search for functionality, also through the functional reuse of objects already present in the production. In 1956 he was one of the founders of ADI, an association for industrial design. In the years 1952-1953 deals with the post-war reconstruction of the Palace of the Society for Fine Arts and Permanent Exibition of Milan. Between 1955 and 1979 he won seven Compasso d’Oro awards, the last one he won in 1979 for the Parentesi lamp designed together with Pio Manzù. At the Triennale he won numerous awards: in 1947 a bronze medal, in 1951 and in 1954 a Grand Prix, in 1957 a Silver Medal and a Gold Medal, in 1960 a Gold Medal and in 1963 another silver Medal.

Since he was a child, Castiglioni was attentive to the shape and functioning of the objects he came across, starting naturally from toys; over time he has collected hundreds of objects that take on the contours of “object trouves” almost all of them worthless only because their shape intrigued him and in his studio, today the Achille Castiglioni foundation, which can be visited in Piazza Castello 27 in Milan, it is possible to find his collection of anonymous objects divided by types inside showcases such as scissors, glasses and much more.

Since 1971 he has presided over the course of “Artistic Design for Industry” at the Faculty of Architecture of the Polytechnic of Turin. From 1980 to 1993 he was professor of “Industrial Design” at the Milan Polytechnic. We recall the design of chairs such as Mezzadro and “Sella” (1957), the Sanluca armchair (1959), the Tubino desk lamp (1951), the Luminator floor lamp (1955), the Arco floor lamp (1962) produced from Flos, the Taccia table lamp (1962), the Allunaggio seat (1962) and the Toio floor lamp. He died on December 2, 2002, at the age of 84, following the consequences of an accidental fall in his studio in Piazza Castello in Milan. He was buried in the monumental cemetery of Milan. Fourteen of his main works are present at the MOMA in New York where, in 1997, curator Paola Antonelli, the largest retrospective ever dedicated by that museum to an Italian designer was made. In addition to the American museum, other important galleries exhibit his works including: Victoria and Albert Museum in London, Kunstgewerbe Museum in Zurich, Staatliches Museum fur Angewandte Kunst in Munich, Museum of Design in Prato, Uneleckoprumyslove Museum in Prague, Israel Museum in Jerusalem , The Denver Art Museum, the Vitra Design Museum in Weil am Rhein, the Angewandte Kunst Museum in Hamburg and Cologne. Achille Castiglioni paired with his brother Pier Giacomo designed serial production objects for companies such as: Kartell, Zanotta, FLOS, Bernini, Siemens, Knoll, Poggi, Lancia, Ideal Standard, Arflex, Alessi. 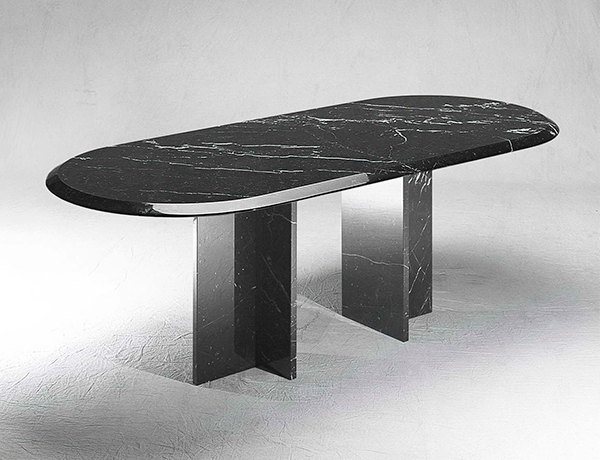 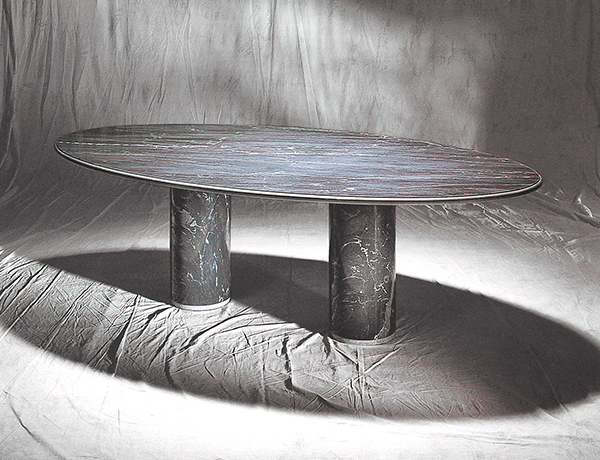 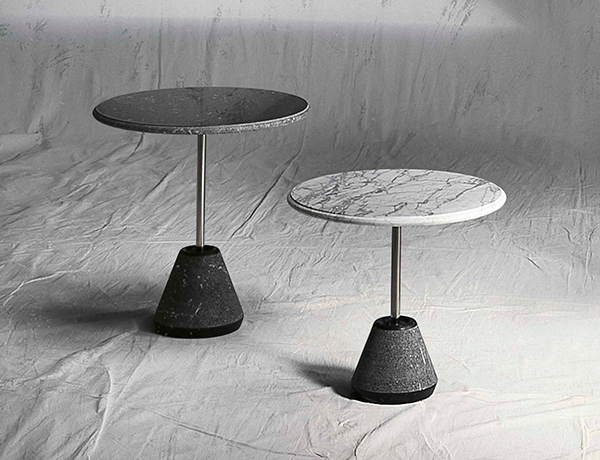 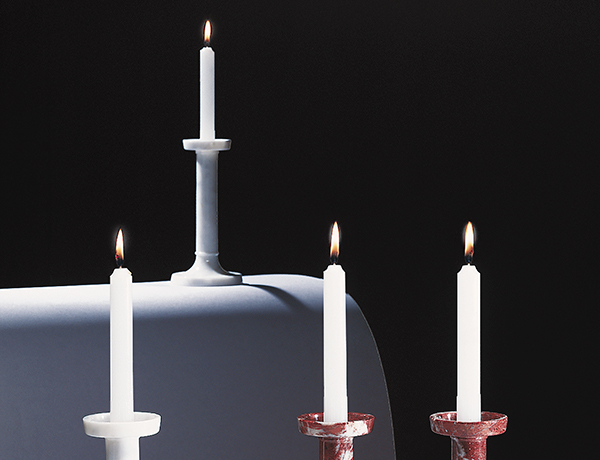 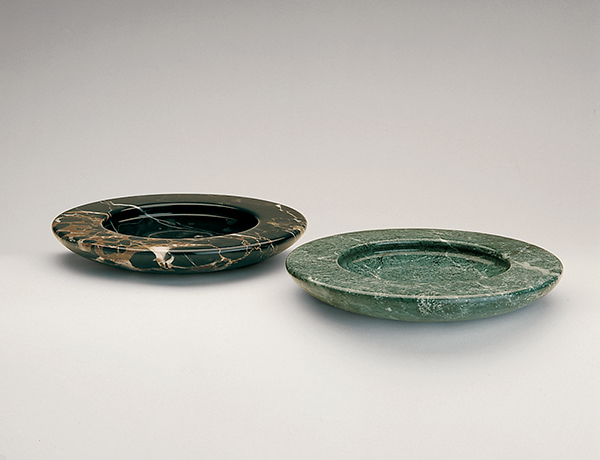 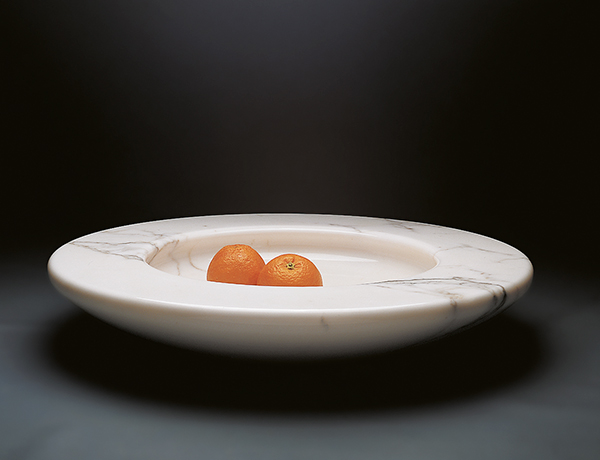 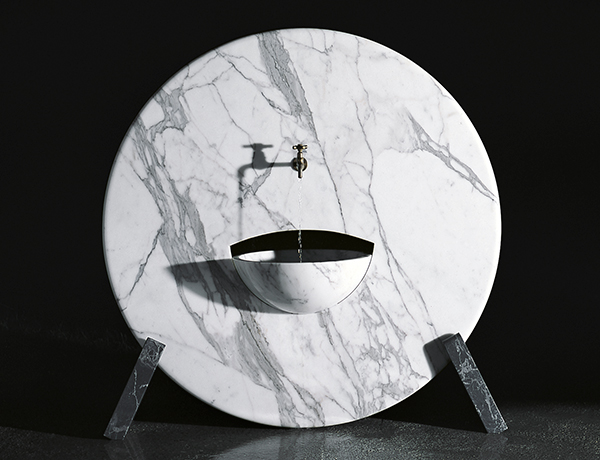 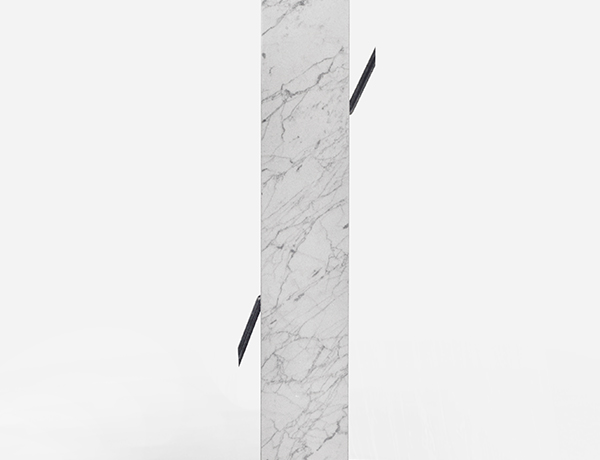 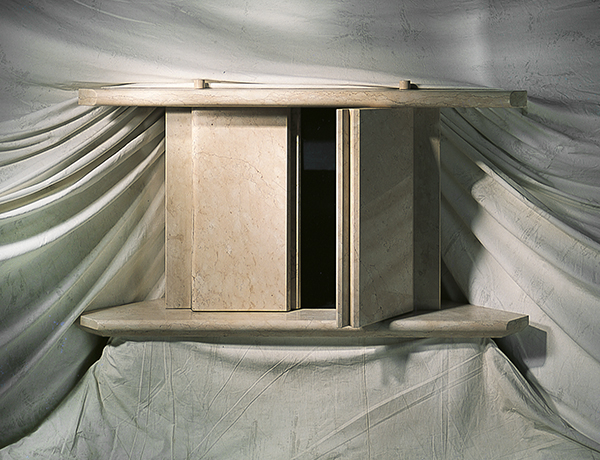 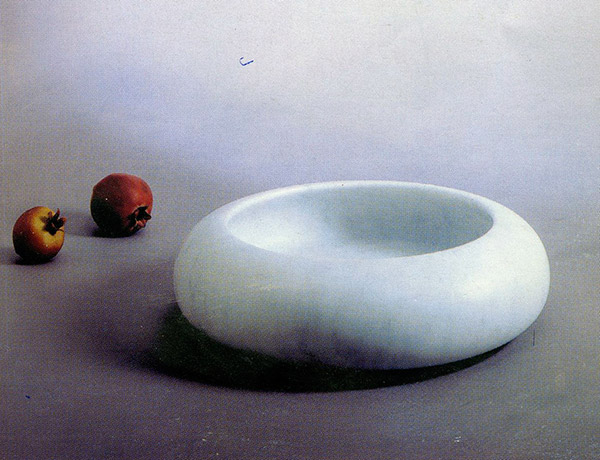