He began his career with the production of inflatable furniture in 1968 and will subsequently receive important work assignments. In 1974 he settled in the United States and then returned to Paris two years later. He founded the company Starck Product (1979) to commercialize previous creations. Especially famous is Juicy Salif juicer, designed in 1990 for Alessi and became a “cult object”. He currently lives and works in Paris, where he holds the position of professor at the École nationale supérieure des arts décoratifs. 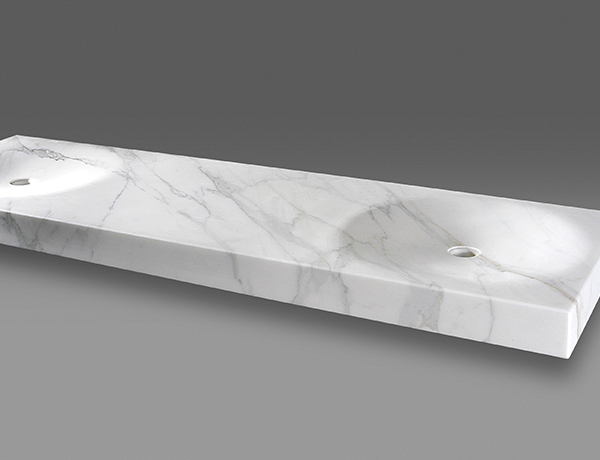