He graduated in architecture at the University of Florence in 1975 and studied at the Academy of Salzburg with Oskar Kokoschka. In 1980 he moved to Milan, starting a collaboration with the Memphis group and Ettore Sottsass. In 1984 he founded his own studio and began working for Swatch, of which he was artistic director from 1990 to 1993. From 1983 until 2000 he taught design in Vienna at the “Universität für angewandte Kunst”. Design mountain eco-residence and five-star hotels, in addition to products and furniture. Among his clients: Artemide, Flos, Illy, Philips, Fontana Arte, Missoni, Porsche Design, Coca Cola, Villeroy & Boch, Lavazza, AEG, Campari, etc.

His Side Hotel in Hamburg was nominated Hotel of the Year 2001, the Vigilius Mountain Resort near Merano won the Wallpaper Design Award (2004) and the Radisson SAS Frankfurt is Best Open Hotel (Worldwide Hospitality Awards, 2005). Member of the Royal Institute of British Architects (RIBA), he joined New York’s Interior Hall of Fame in 2004. He won the Compasso d’Oro award three times. In 2009 he was awarded a PIDA (Ischia Architecture Award) for his career. In 2010 with the IF product design award and with other international awards. 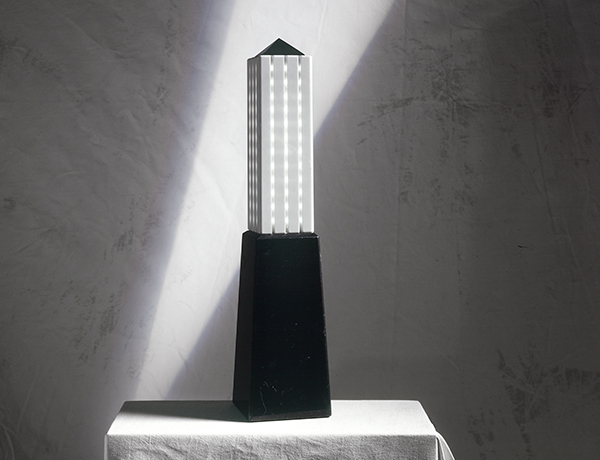 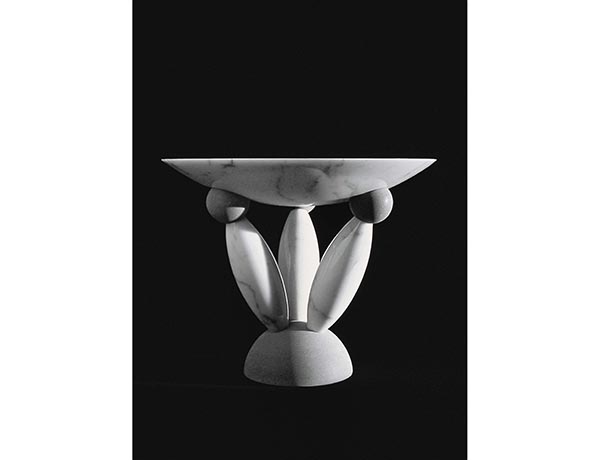 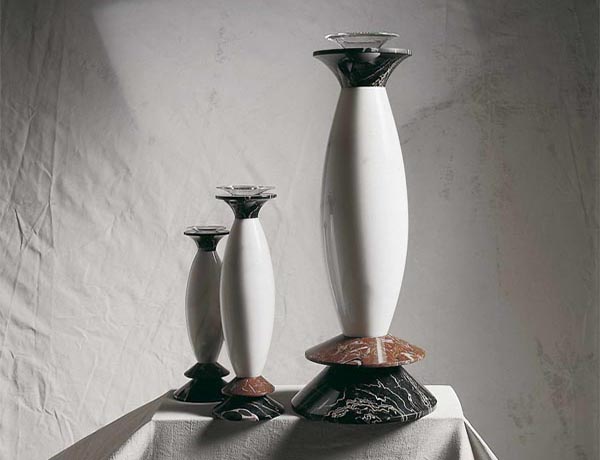 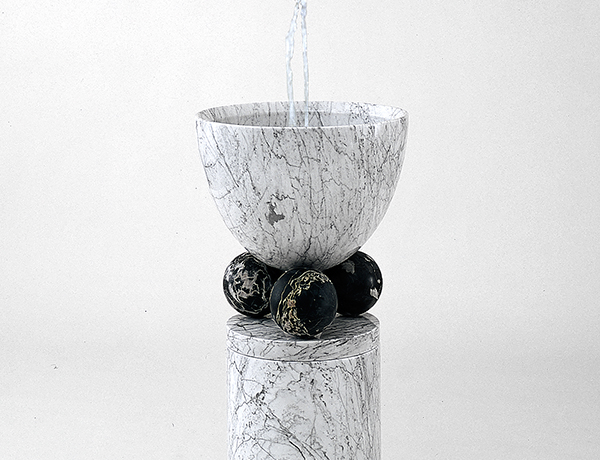 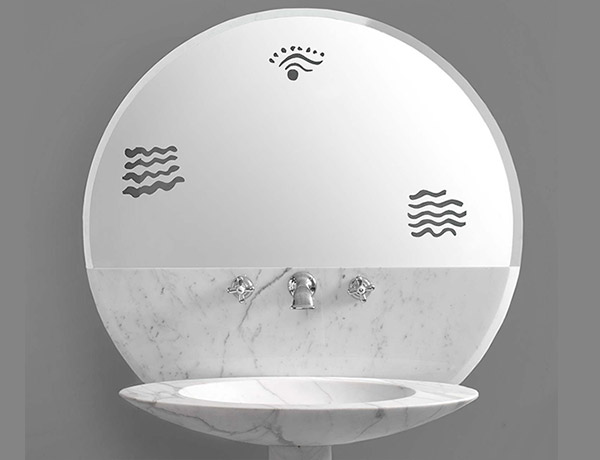 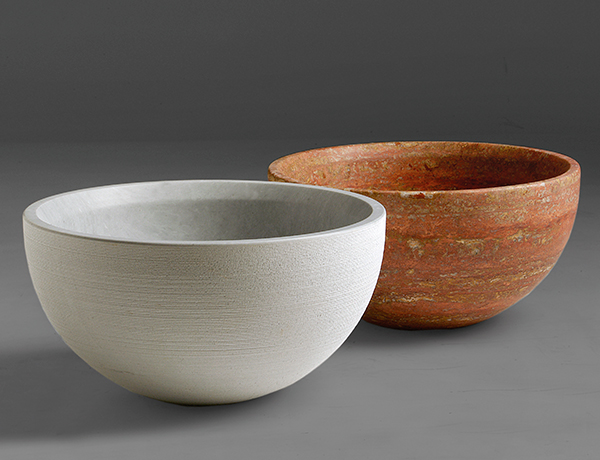 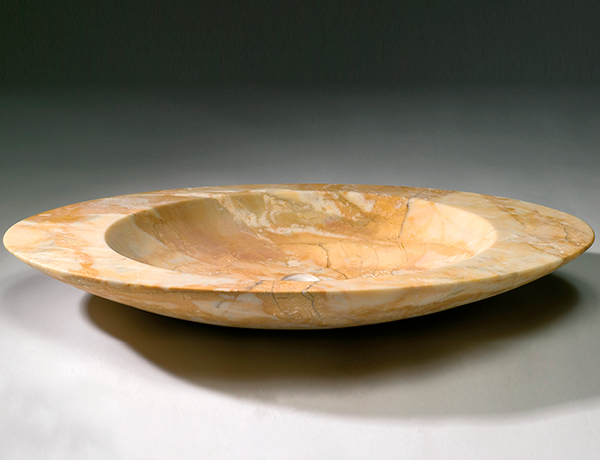 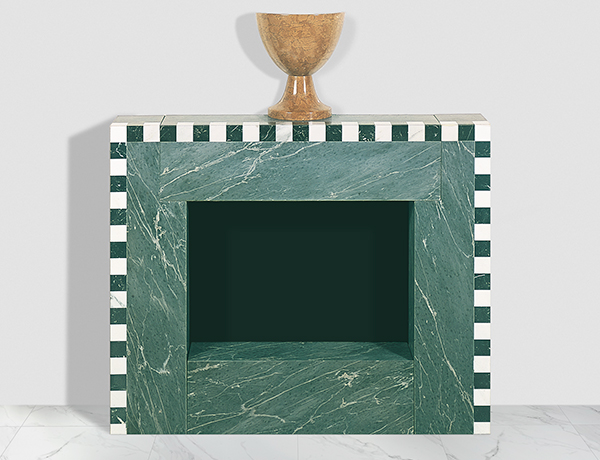 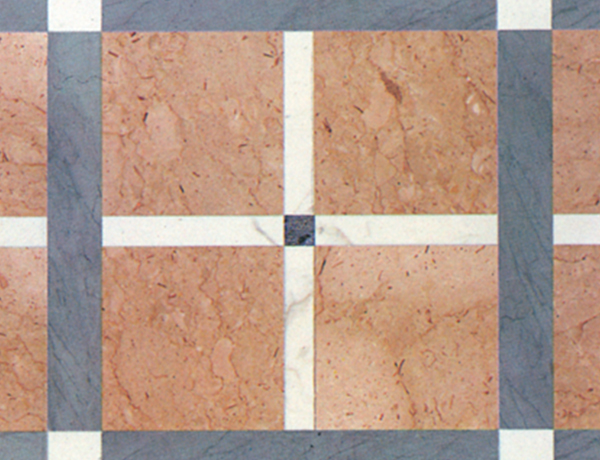 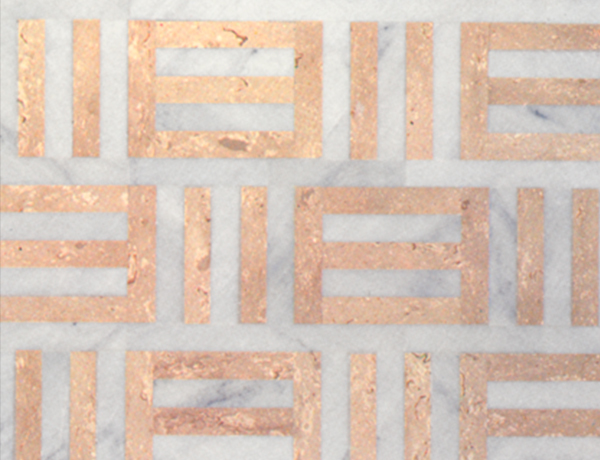 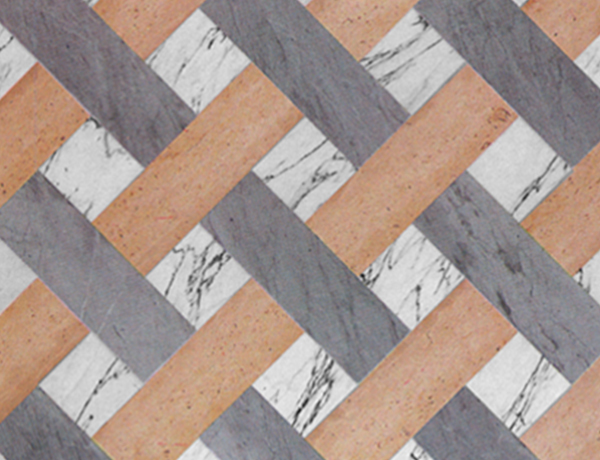 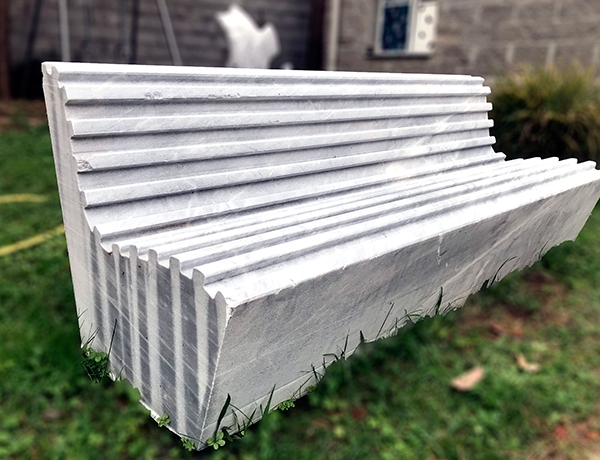